Hard to believe that it has been 265 days since the movers came to pack up all of our belongings and we became homeless.  I rather like to refer it to as being Nomads since we actually do have a Motor Home at our disposal.  It has been awhile since I last used it.  We call it “The Crib”, and it is a 2005, 38ft Gulfstream Crescendo, Triple Slide out Diesel Pusher.  Right before we sold our house we loaded up with essentials and drove it to Atlanta where we put it back in Storage.  Before that it had not been used for several years.

I have had a Motor Homes for over 25 years and this is actually our third one.  My kids grew up in them and they came in handy on the many Soccer, Basketball or other sporting events.  In between games one would be resting as the other prepared for the next game.   Now that my youngest is 24 those times are now behind me. 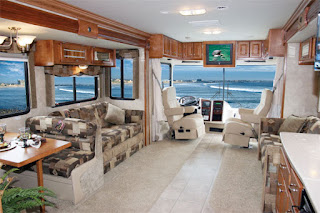 So far we have done many planes, trains, and automobiles so now it time to take a 2 week road trip.  First stop Greensboro GA.  This KOA campground is adjacent to Lake Oconee.  From there off to Athens, GA, to catch up with my daughter, Mariah, as she starts Grad School at UGA.  Then on to Augusta, GA and final stop in Savannah GA.  There we will put it back into Storage and Fly back to Atlanta. 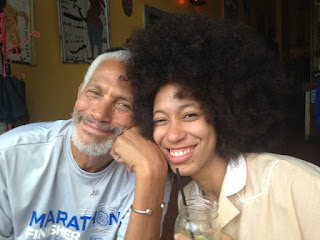 After our trip back from Australia we took a trip back to Louisville to get some yearly physical exams.  Heart still ticking, blood looks good, and was told that my daily flossing seems to be doing the trick so the only question remains is to find some local doctors and dentist in Atlanta.  Not sold on the place so off we go looking for some place to take roots.  The plan is to move the Motorhome around to see if there is any place that tickles my fancy. 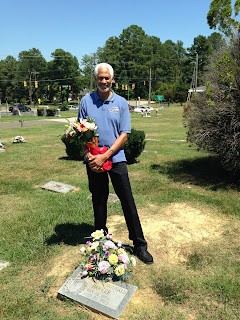 Left some flowers for my mom. Arona, in Durham, NC

We went back to where it all started.  I was born in Durham, NC and that is where my mother is buried so went back to pay our respects, take her some flowers and see some old friends. 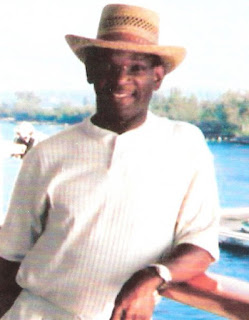 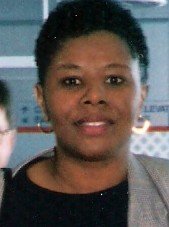 Frank and Berniece Rawls and I go way back to my Wheeler Airlines days.  That was my first flying job and stayed there 8 years before coming to UPS.  Not only did I fly there but was also the V.P, Director of Flight Operations when I left in 1988.  Frank worked there and we were able to catch up and reminisce.

Back to Atlanta to pick up our dress up clothes and off to DC to attend annual Organization of Black Aerospace Professionals, OBAP, convention.  Last year I was inducted into the OBAP Hall of Fame as a Founder and Pioneer. 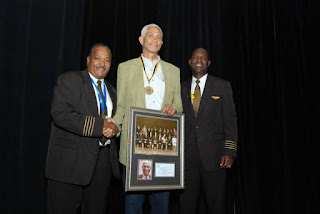 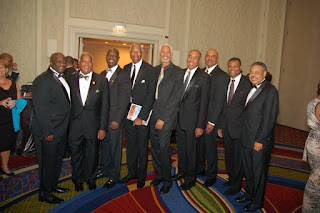 This year with some former and current UPS Pilots

Got the motor home up and running and enjoyed two nights at a KOA campground adjacent to Lake Oconee which was very relaxing.  So nice to hear just the sound of nature while you fall to sleep. 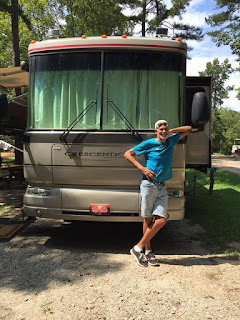 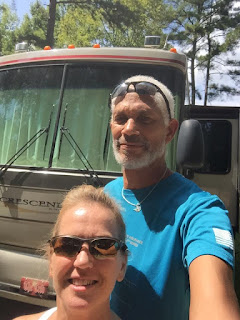 Then on to Athens GA for a few days then on to Augusta and Savannah GA, where it actually made it to the short list of possible places to live.  The people are great, the prices are right and they even let you walk around with a to go cup. 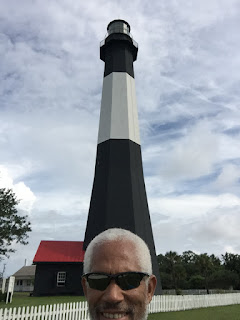 Tybee island close by, of course, I have already run a marathon there

We were able to find a UHAUL place that has outdoor storage so we left “The Crib” and flew back to ATL for a few days to prepare for our next trip overseas.  Not before a quick trip to Nashville for the Labor day weekend just because we have to be somewhere so a trip North sounded like a good idea.  Little did I know that so did everyone else and the temps there were 10 degrees above average at 95 for the highs.

Back to ATL for three nights and get all our ducks in a row for the next 30 days trip overseas.  Marathon number 60 in Bordeaux France.  You have to go to this website to see what I am up against.

You know how much I love number and here are some to mull over.