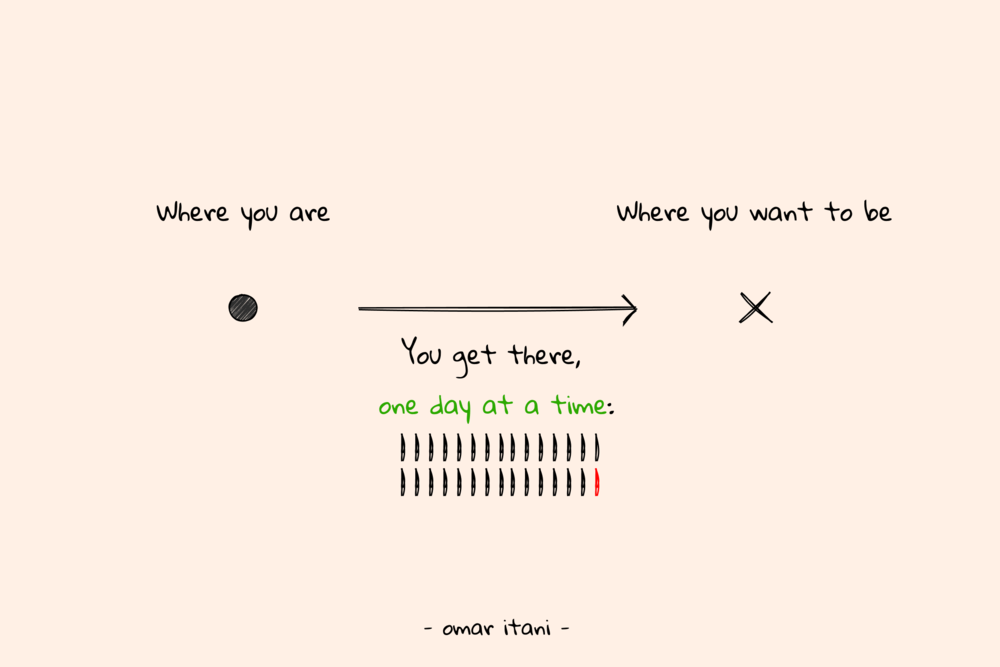 “You Go One Day at a Time” – Maureen McGovern

Singer Maureen McGovern says her mantra is “don’t give up”

Celebrated singer Maureen McGovern has spread a message of hope amid darkness for almost 50 years with her signature song, “The Morning After.” But now the anthem also tells McGovern’s story — an expression of her own sense of hope as she learns to live with Alzheimer’s disease.

McGovern shared her diagnosis and announced her retirement from the stage this past August with a poignant website post and Facebook video, admitting she at first “struggled with the inevitable shock with fear and, frankly, hopelessness.”

But today, she keeps those fears at bay with an active life and an intense sense of purpose. An Ohio native, she resides in a Columbus retirement community that offers her both independence and security, and she has surrounded herself with a tight-knit circle of family and devoted friends. “I truly, truly do believe I’ve been blessed with so many things,” she says.

Her younger sister, Patt Sweeney, lives nearby, making sure the details of her life are in order. And she’s relying on longtime associates, including arranger and accompanist Michael Shirtz, to lay the groundwork for a recording project of children’s songs, among her many musical passions. Sweeney and Shirtz both offer assurance that McGovern’s famously nicknamed “Stradivarius voice” remains clear and vibrant, and she keeps it that way with regular warmups in the shower.

Shirtz recalls that, when McGovern came to him with news of her diagnosis, “there was never an ‘oh woe is me,’ or ‘how sad is this.'” He says she also didn’t linger on the doors that were closing: “There was a conversation and an excitement about, ‘OK, so we can’t do this, but here’s what we’re going to do, and let’s figure it out.’ That just comes from her spirit.”

Maureen McGovern Reveals Symptoms of Alzheimer’s Disease: ‘My Inner Life Has Not Changed’

It’s the same spirit that has sustained a rich five-decade career. McGovern was an unknown folk singer, just 23, when her demo caught the attention of a record exec looking for someone to sing “The Morning After” for the credits of The Poseidon Adventure, a 1972 blockbuster disaster film. After the song won an Oscar, McGovern’s version was released as a single. After it took off, she soon made a splash with more movie and TV theme songs, as well as a tour de force spoof as a singing nun in the hit film comedies Airplane! and Airplane II: the Sequel.

In the 1980s, McGovern reinvented herself, going on to star in such Broadway shows as Pirates of Penzance, Nine and Little Women, as well as establishing herself as an in-demand touring artist. She became renowned not only for her voice but also for her wide-ranging repertoire, holding hundreds of complicated songs in her memory.

But about five years ago, Shirtz recalls, McGovern began struggling with familiar lyrics. She compensated with more rehearsal and using a notebook onstage while she pursued medical opinions. Batteries of tests finally offered a conclusive diagnosis in 2021, about a year after she’d performed her last concert right before the COVID-19 lockdown.

Today, music still remains at the center of her life. At home, she listens to a constant rotation from her vast collection of recorded music. “Sometimes classical, sometimes jazz, sometimes I’ll pull out the old records and sing with myself,” she says with a chuckle.

Though her days of public concerts are over, McGovern has still been entertaining her fellow retirement community residents, joining one who is a jazz pianist in occasional recitals. “You just go one day at a time,” she says. “Every day is a day to make it better.”

Her joy, she says, also comes from her family — she’s close to her sister’s three children and seven grandchildren — and a large circle of friends who have rallied to her side. And there’s joy, she says, “that I’m still here, frankly.”

That sentiment, of course, echoes in her signature song: Wherever there is life — and love — there is hope. “I don’t fear dying, particularly,” McGovern says. “I just want to make sure I get all of what I can out of living. Whatever’s out there, we don’t know. So you just have to start singing.”

I am a planner at heart setting short and long term goals so this is a new way to approach tackling this goal.  Most times they were exercise related, like the time I exercised 30 minutes every day for the entire year.  I have also done the traditional vision boards which are more suited for long term goals.

What it means to me

Consciously invest a small amount of time into what you love every day, one day at a time, and the cumulative effect of those days will naturally lead you where you want to be. Here’s how you do it: Choose one area of your life you want to excel in.

Every day is a day to make it better

As a  care partner, for Catherine, my goal is for her the have the absolute best quality of life for as long as possible so I will be focusing each day on what I can do that day to achieve that goal.  On the exercise front. I am planning on getting in as many Half and Full marathons done, this coming year.  My goal over the next two years is to get one done in each category in all 50 states plus DC.  I have 8 marathons and 7 half marathons left.

This means each day I need to focus on what I need to do to prepare my body to accomplish them.  I will also need to incorporate the CatMobile, an adult size stroller, so Cat can join me.  I am sure she will want to also walk a portion of each race.

You can go here to read about where Cat and I are now living.