The Only Thing You Can Control Is Your Attitude 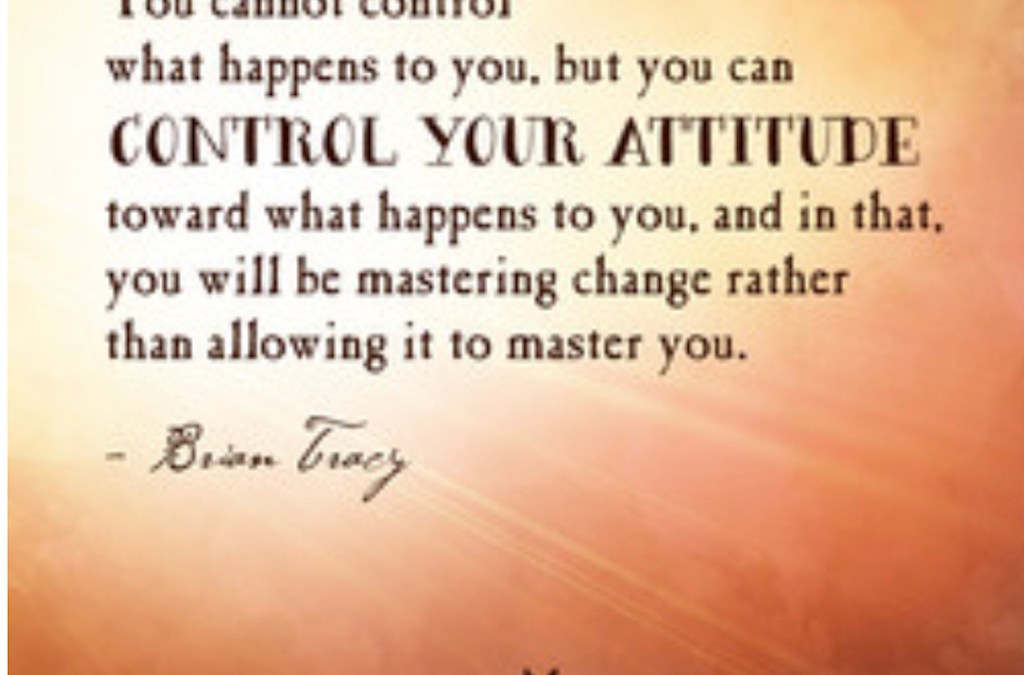 The Only Thing You Can Control Is Your Attitude

I try to keep that thought close to my heart and mind as Catherine and I face the day to day challenges of Early Onset Alzheimer’s.  In the first chapter of my upcoming book, Running All Over The World, Our Race Against Early Onset Alzheimer’s I talk about finding a cure for Catherine.  The announcement of the new drug, Aduhelm by Biogen is very concerning to me but it took me a few days to figure out exactly why.

Here is an article for your reading pleasure.

Today, the U.S. Food and Drug Administration approved, Aduhelm (aducanumab) for the treatment of Alzheimer’s, a debilitating disease affecting 6.2 million Americans. Aduhelm was approved using the accelerated approval pathway, which can be used for a drug for a serious or life-threatening illness that provides a meaningful therapeutic advantage over existing treatments. Accelerated approval can be based on the drug’s effect on a surrogate endpoint that is reasonably likely to predict a clinical benefit to patients, with a required post-approval trial to verify that the drug provides the expected clinical benefit.

“Alzheimer’s disease is a devastating illness that can have a profound impact on the lives of people diagnosed with the disease as well as their loved ones,” said Patrizia Cavazzoni, M.D., director of the FDA’s Center for Drug Evaluation and Research. “Currently available therapies only treat symptoms of the disease; this treatment option is the first therapy to target and affect the underlying disease process of Alzheimer’s. As we have learned from the fight against cancer, the accelerated approval pathway can bring therapies to patients faster while spurring more research and innovation.”

Alzheimer’s is an irreversible, progressive brain disorder that slowly destroys memory and thinking skills, and eventually, the ability to carry out simple tasks. While the specific causes of Alzheimer’s disease are not fully known, it is characterized by changes in the brain—including amyloid plaques and neurofibrillary, or tau, tangles—that result in loss of neurons and their connections. These changes affect a person’s ability to remember and think.

Researchers evaluated Aduhelm’s efficacy in three separate studies representing a total of 3,482 patients. The studies consisted of double-blind, randomized, placebo-controlled dose-ranging studies in patients with Alzheimer’s disease. Patients receiving the treatment had significant dose-and time-dependent reduction of amyloid beta plaque, while patients in the control arm of the studies had no reduction of amyloid beta plaque.

The prescribing information for Aduhelm includes a warning for amyloid-related imaging abnormalities (ARIA), which most commonly presents as temporary swelling in areas of the brain that usually resolves over time and does not cause symptoms, though some people may have symptoms such as headache, confusion, dizziness, vision changes, or nausea. Another warning for Aduhelm is for a risk of hypersensitivity reactions, including angioedema and urticaria. The most common side effects of Aduhelm were ARIA, headache, fall, diarrhea, and confusion/delirium/altered mental status/disorientation.

Under the accelerated approval provisions, which provide patients suffering from the disease earlier access to the treatment, the FDA is requiring the company, Biogen, to conduct a new randomized, controlled clinical trial to verify the drug’s clinical benefit. If the trial fails to verify clinical benefit, the FDA may initiate proceedings to withdraw approval of the drug.

Aduhelm was granted Fast Track designation, which seeks to expedite the development and review of drugs that are intended to treat serious conditions where initial evidence showed the potential to address an unmet medical need.

The internet has blown up over this decision by the FDA and the drug company stock went up 30% on the news.  I see a number of stumbling blocks concerning this drug but that does not really explain why it bothers me as much as it does. Catherine and I were involved in a Clinical Trial back in 2015 and 16 and we did see some improvements for her but the drug never went to market since the drug company was not satisfied with its results.

Everyone is touting the benefits of this drug however the panel that reviewed the clinical trial data did not recommend its approval and two doctors resigned from the panel.  Part of my fear is that with this tentative approval that other drug companies will give up on their research.  I am not sure how they will get folks to sign up for another clinical trial since those folks might get the placebo when they can go get the actual drug with doctor’s approval.

I have always felt Catherine would be cured but my fear was that the first drug would only help a subset of sufferers and this is the case here.  This drug is only approved for folks with mild symptoms and unfortunately she is more in the moderate range.  There was a drug that helped her and it did not go to market when she was still in the mild range and now this one will not help her. I believe that is my major rub with this announcement

They say that it probably will be prescribed to only 2% of sufferers after a $6K PET scan to help confirm the disease and then $56K a year for the monthly infusions.  Also you will need continual CT scans to make sure you do not have any of the brain swelling and bleeding which can be life threatening.

This takes me back to my title of this blog entry.  The Only Thing You Can Control Is Your Attitude.  For us that means that we will continue to concentrate on enjoying life as much as we can for as long as we can and not get wrapped around the axle when it comes to finding a cure.  That is something we can not control but still hold out hopes that it will one day happen.

We can control our effort and with that we will continue to use that effort towards achieving our goals.  Presently that is to do a half marathon in all 50 states.  Presently we are in Simsbury, Connecticut for a 10K and on to Holyoke, Massachusetts for our 37th half marathon state on Sunday.  The 10K will be applied towards our next goal of a 10K in all 50 states with the one in Connecticut being the 6th State.

My middle child, Shawn and his wife, Cassie are having their second child in July with my youngest, Mariah having her first child a month later.  The book should be coming out in August so that will keep us pretty busy with a trip to Juneau, Alaska also in August for a 10K and half marathon while there.

In September Catherine and I are hopefully off to Germany and Scotland with Marathon Tours and Travel.  With that said I am sure we will be mastering change rather than allowing it to master us.  I will continue with my research for a cure rather than just another treatment that merely slows the progression.  I am pretty sure our lifestyle does that all by itself.